According to Mr. Corey Goode, in his dream she talked about “ascension and solar event” and she mentioned the importance to excrete metals out of the body.

She also says that the biggest enemy in this important time is our own karma and we have to be careful about not producing new karma.

According to Mr. Corey Goode, people of the Ancient Earth Break-away Civilizations, who are of pure blood, think that we humans on the surface of earth genetically manipulated by aliens are of mixed blood and dirty and therefore we deserve to be destroyed by wars or catastrophes.

My intuition tells that Ally, the priestess, is significantly responsible for chemtrail spraying. And yet, they tell the importance of carrying metals out of the body. This is nothing but their hypocrisy.

I don’t know what she is thinking about. She says that the biggest enemy is our own karma. In the education program of video lecture, I teach you how to measure karma. You’d better measure Ally’s karma with this method. You can immediately understand that she is stuck in a terrible situation; especially her karma of subtle bodies including plasma body is terribly bad.

If a solar event she says should occur, it is likely that her body will catch fire and she will be destroyed. Fortunately, plots such as a solar event (solar flash) and pole shift will never occur.

Through Mr. Corey Goode they plan to entrench a solar event in people’s subconscious and cause it to occur. However, as I convey on this blog, those who have lost their souls (Jiva) cannot use co-creation group consciousness.

Although I have so much to say about her, I’d like to finish my sentences due to a character limit.

Note:
Shanti-phula has indicated some parts of the following text in black bold-faced type letters or in red letters.

(1)
English Translation of an excerpt from a Japanese article: Cosmic Disclosure re-boot 19/2/11

<snip>
I personally met with Anshar’s elder El Lil and Ali (Anshar’s priestess). Not only that, I met with Ally at a strange meeting in my dream, too. It was a meeting in a dimly lit cave. Ali does not directly speak to me. She seems to teach something to other people or have them prepare something in the cave. 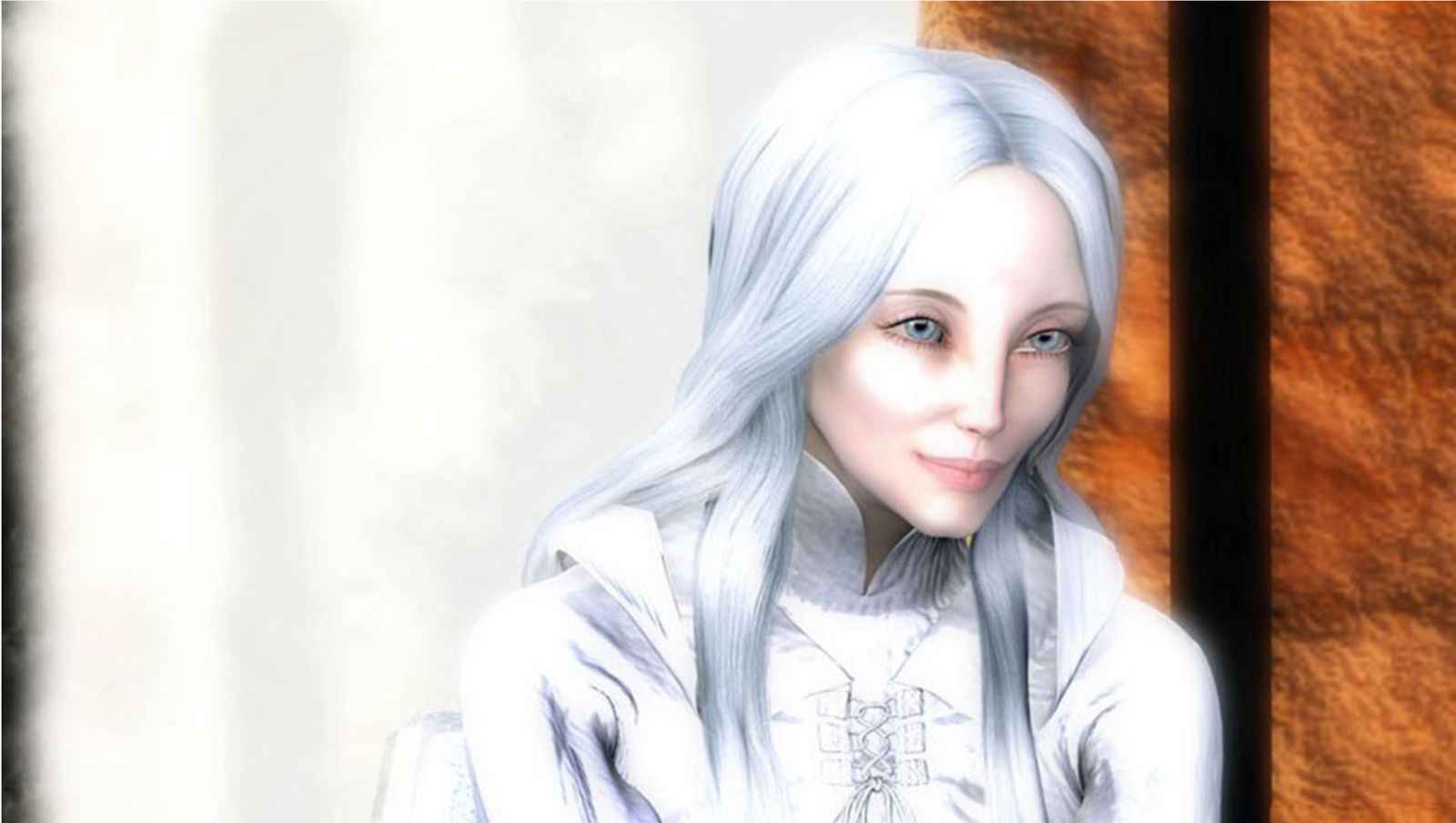 I looked around (in my dream) and I could see characteristics of other people here and there. I recognized that they came here to listen to Ali. She was talking about ascension and a solar event.One of the topics was that most humans have taken in a large amount of aluminum and other alloys to the body and when a solar event occurs, the bodies of many people will conduct extremely vigorous electromagnetic energy and fire spontaneously.She talked about the importance of discharging metals from the body and keeping not only mental but physical balance (paying attention to health).
<snip>
They say that our biggest enemy is our own karma during this transition of energy. It is extremely important to heal karma and trauma and it is necessary to pay particular attention not to create new karma.
<snip>
If we can utilize currently available energy in a positive way, we will be able to realize a wonderful future.In fact, both the dark forces and the light forces are so spiritually exhausted by this energy that we cannot take advantage of this rise of energy. <snip> I heard that most of us are too out of shape to utilize it.
<snip>

A 2002 manifesto "The Secret Covenant"makes plain that most of our "leaders" are traitors and politics a charade.
This document originally appeared on the now-defunct Bankindex.com web site on 21 June 2002.
<snip>
When all is in place,the reality we will have created for them will own them.  <snip>
We will use soft metals, ageing accelerators and sedatives in food and water, also in the air.  <snip>  When they give birthwe will inject poisons into the blood of their children    <snip>  We will start early on when their minds are young, we will target their children with what children love most, sweet things.   <snip>  When their teeth decay we will fill them with metals that will kill their mind and steal their future.
<snip>
They will grow depressed, slow and obese, and when they come to us for help, we will give them more poison.   <snip> We will distract them with fornication, external pleasures and games so they may never be one with the oneness of it all.   <snip> If they refuse we shall find ways to implement mind-altering technology into their lives. We will use fear as our weapon.
<snip>
They will perform the labour for us and we shall prosper from their toil. Our families will never mix with theirs. Our blood must be pure always, for it is the way.
<snip>
We will keep them separated from the oneness by dogma and religion.  <snip> We shall repeat this over and over until our ultimate goal is accomplished. <snip>  We will use our media to control the flow of informationand their sentiment in our favor. When they shall rise up against us we will crush them like insects, for they are less than that.
<The rest is omitted>