It appears that my plasma body descended to 3D world today. It appears that there is my school in plasma plane as in heavenly world. The teaching staff of my school in plasma plane consists of deities such as Archangel Azrael, Archangel Adrigon, Variant Thou, Savitri, Satyavati, Archangel Zadkiel, Jill, Madamede Pompadour and Miyotuskusumi. All of them appeared in illustrations drawn by Mrs. Nakanishi and visions Serena (Ruka)-san saw.

Seven years ago, I made a comment about the vision Serena-san saw by saying that the professor in charge of department of konkatu (marriage hunting) might be Empress Jingu. It appears that Madame de Pompadour takes the post in plasma plane.

It appears that the school actively accepts many students in order to have graduates work to make Earth better place. 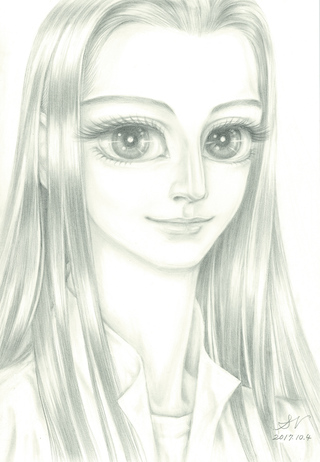 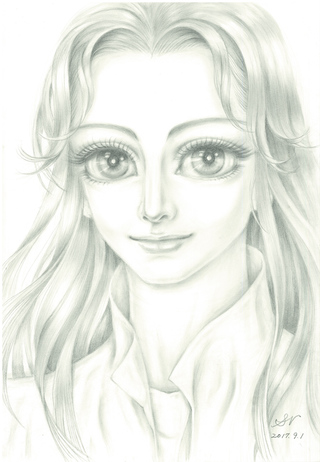