Illustration of Misakitakakunoboru-himemiko-sama, the central sun of the Milky Way galaxy / Gender of planet

In the article below, Cobra answers a question about the gender of a planet. Half of his answer is correct. Seeing the illustrationsof planets drawn by Mr. Seiko Nakanishi, you will see that all planets of our Solary System are female. Illustrations indicate mostly Linga Saria. Although the age of Linga Sarira is described, the age of another body, for example plasma body, is slightly older. In a previous article, the age of Misakitakakunoboru-himemiko-sama was described as 28 years of age, which is the age of her plasma body.

I also attach illustrations of the physical appearance of the sun and Earth of our Solar System when they showed up. Click on each of these illustrations, you will see their original illustrations.

There is no doubt that such highly evolved deities exist. As I met these three goddesses personally, I know it very well. However, ordinary people will also feel the blessing light by the goddess entering from the Sahasurara chakra and realize that the goddess exists if chanting her name for a while. 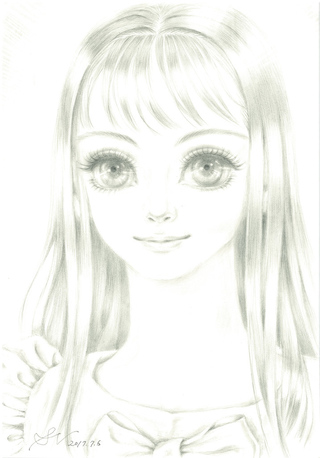 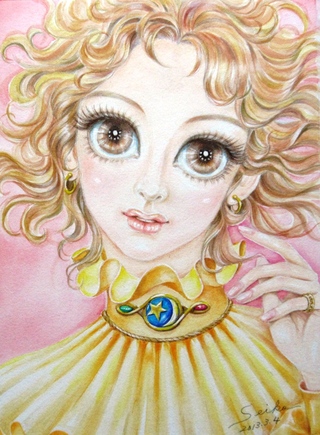 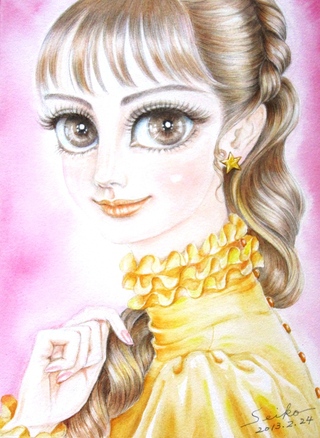 A: Basically, the energy signature of the angelic being which is anchored in a planet, because a planet is usually an angelic being that has a planetary physical body, the sphere is the physical body of a certain highly evolved angelic entity, and those entities can have more male or more female polarities and in case of Earth, it is more female.