The back-room negotiations to release funds took a dramatic turn last week as Indonesian President Joko Widodo made a sudden decision to fly to Holland to discuss gold, CIA sources in Indonesia say. In Holland Jokowi will be meeting with representatives of the P2 Freemason lodge, they say. The Indonesian press article about the planned visit quotes an Indonesian government official who says “there will be a major surprise within two weeks time.” 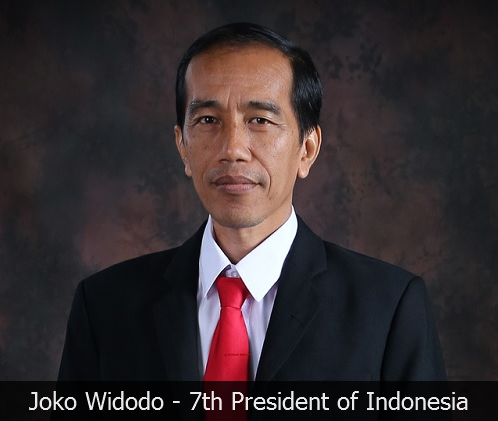 Kerry and his fellow cabalists are panicking because the real US economy is in big trouble. The latest sign of this is the fact that wholesale inventories are now piling up at record levels. 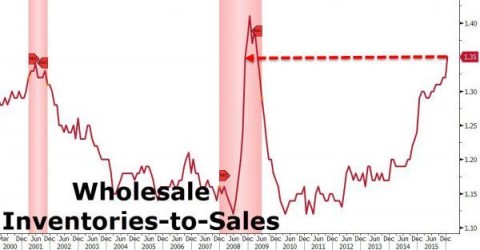 Chinese exports in February also plunged by 25% year on year largely due to a drop in sales to the US, which has no money to pay for them.

The US military, for its part, has made it clear it would like to have permission from the Indonesian navy to station a fleet around Benua Island, in order to gain “maritime domain awareness,” in the region. In other words, they want to be sure to have a key base close to the South China Sea to ensure China does not become an aggressor in the region.

Meanwhile, buyers calling themselves the “Golden Dragon Family” have emerged willing to buy an initial 20 Metric tons of gold, Pentagon and CIA sources say. Chinese government sources, for their part, would prefer an initial deal for 50 tons and say 1000 tons can be made available within 3 months. The gold is being sold, as mentioned last week, at a 13% discount with 3% for commissions and 10% for establishing the meritocratically staffed future planning agency. The WDS will get involved possibly later this month or early next month.

If this deal fails to materialize, or is sabotaged by the Khazarian mafia, it will be time to bring out the pitchforks, WDS sources say.

Meanwhile, gnostic illuminati grandmaster “Alexander Romanov,” came to visit a WDS representative last week at the “request of the NSA.” The NSA wanted details about a meeting that took place on March 10th, 2011, just prior to the 311 nuclear and tsunami attack. The WDS was able to disclose that GPS signals sent at 12:34 on March 11, a couple of hours before the tsunami and nuclear attack, were sent to activate a protective barrier that kept both waves and radiation from passing the Ogasawara Island chain near Tokyo. This was why there was no need to evacuate 50 million people from greater Tokyo as was intended by the perpetrators of this atrocity. This is also why the radiation from Fukushima has mostly vanished.

This same mysterious protective agency also prevented a tsunami from emerging after a 7.8 magnitude earthquake struck off the coast of Indonesia on March 2nd, the WDS sources say. 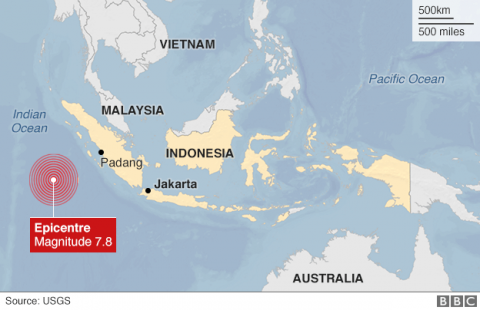 Romanov also said he had a message from the CIA colony known as North Korea. Kim Jong Un would like to be emperor of the future united entity of Korea and Japan. Kim would be a more genuine emperor than the Rothschild puppet currently sitting on the throne, Romanov says.

Speaking about Israel, US Vice President Joe Biden went there on March 8th to tell Satanist Prime Minister Benyamin Netanyahu that the new Russian/Vatican alliance will force Israel to stop its international anti-social behavior, Pentagon sources say. A planned UN resolution will call for “a two state solution forcing Israel to withdraw to 1949 lines, lift the genocidal Gaza siege and make East Jerusalem as capital for Palestine,” they say. Failure to comply will lead to UN sanctions and an arms embargo, they add. In addition, UN troops led by Russia may evict armed settlers and protect Gaza, they say

In addition to laying down the law to the Israelis about their trouble making in the Middle East, Biden also told Netanyahu to keep the Israeli lobby out of the US presidential election, the sources say. The military, FBI and agency rank and file are determined not to let any Khazarian mafia stooge like Hillary Clinton be elected as president this time.

The Pentagon sources are saying the election is likely to be one between Donald Trump and Vice-President Biden.

Meanwhile in Europe, General Philip Breedlove, the head of NATO forces, was fired last week “for being Strangelove [a proponent of nuclear Armageddon] and too close to neocon Victoria Nuland,” Pentagon sources say. Breedlove’s replacement, General Curtis Scaparrotti, is expected to have a less confrontational attitude towards Russia, the sources say. The change in management at NATO is likely to have a major impact on the Khazarian mafia trouble making in the Ukraine and in Europe.