Rob Potter Interview with Cobra: Vaccination/The Vaccine Hoax is Over

image: 1 & 2
Rob Potter Interview with Cobra: Vaccination/The Vaccine Hoax is Over
There is a fact that many people reject Cobra information because it is such high level information on the whole that it is difficult to understand. It is one of major reasons for refusal that Cobra says that most of channeling information delivered since 1996 comes from Darkness. After examining Cobra information, however, I find it is highly accurate and true.
It is the only thinkable reason I can come up with that like Mr. Corey Goode Cobra gets directly and deeply involved in the confidential agenda such as secret space programs. However, his information seems to be categorized into ridiculous information because many people cannot find any way to confirm the authenticity of his information.
But what do you think about the second article? There are many reports of real harm caused by cervical cancer vaccine. It is far beyond so-called conspiracy theory. Reading the second article below, you see that official documents, which were revealed based on the Freedom of Information Act, clearly described the dangers of vaccination.
And yet reportedly “the Obama administration was proposing changes to the Freedom of Information Act … to declare some document ‘non-existent’”.
I wonder how these facts will be accepted by people who believe channeling information and believe Obama to be an angel of light. 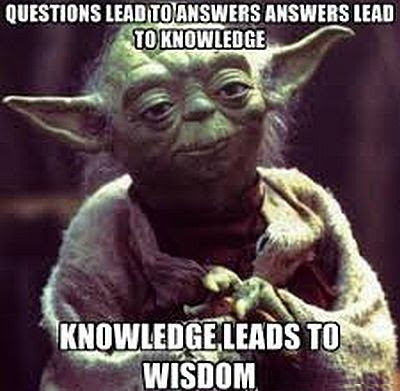 Rob – We just did an interview with Len Horowitz. The brilliant Dentist that uncover the AIDS due to his intellect has become an expert in virology and following the Cabal’s vaccination plans. Unfortunately we’ve had some recent situations where children have actually collapsed within moments of taking vaccinations. Lots of continued weaponization of vaccines is happening.
For instance Dengue fever has recently been weaponized and they’ve shut down portions of Hawaii and it seems as though they are continuing this pandemic. We know that they’ve killed Andrew Molden, the man who proved that Autism is created by vaccinations and ladies and gentlemen, if your family is getting vaccinations, but if you’re so ignorant and you are refusing to look at the truth and you have damaged your child, there’s always forgiveness and you have a long road to hoe. So, NO vaccinations ladies and gentlemen. Cobra, can you talk a little bit about these continued plans and these programs. They never seem to get too far but they put a lot of fear in people. When will we see an end to these viruses that are coming out and the vaccinations? Are there still any microchips being put in there or what’s the story.
COBRA – No, no microchips there any more but vaccines are deadly poison. This is not something to laugh about. It’s something to fight against severely so people need to spread information about vaccinations about their side effects and raise their voice.
Rob – Thank you Cobra I recommend that people go to len howThe swine flu sight that I worked on with Len Horowitz, community action link, you can see some things that I wrote on how you can become involved in fighting the vaccination programs as well as being aware and approach this cautiously with intelligence and awareness.