Heavenly Message by Mrs. Megumi Ikeda: Earth History 1 - When Earth was Created and Emigration from the Pleiades

image: 1
Heavenly Message by Mrs. Megumi Ikeda: Earth History 1 - When Earth was Created and Emigration from the Pleiades
The second message was supposed to be posted earlier. A false message caused this delay. I told Mrs. Ikeda, a communicator, how to distinguish between real and fake messages simjply.
This method is based on the fact that anyone who sends fake message is sure to get their bad karma and as a result, their vibrations fall down to the level of Darkness. However, if a message is sent by artificial intelligence, we have some difficulty determining whether the message is real or not by this means. Artificial intelligence has already its Linga Sarira destroyed. Therefore, *Saniwa can determine the authenticity of a message only if they have awakened sensitivity to chakras on the body-surface,  the nerve plexus and the spinal cord. When determining with the outer-body chakras alone, they have to make a clear judgment on the difference at least between the outer-body and body-surface chakras.

(Note)*Saniwa is one who has the ability to examine if the possessing status is done by a high-ranking spirit and a good deity.
November 10, 2015
Masatoshi Takeshita 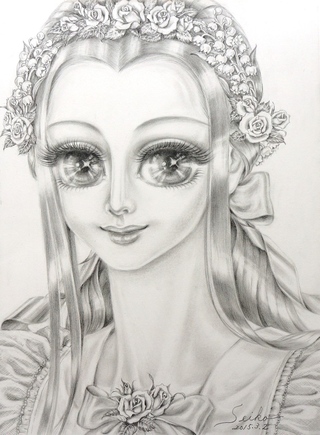 Finally, the first installment of serialized earth history, the ancient history gets started.
I was forced to temporarily stop communicating a message due to interruption.
I’m going to start sending a message in full swing. I hope you will enjoy reading through the message.

Now the world is on the brink of financial collapse. It will come soon. Readers of Shanti-phula, let’s join together to overcome the hardship of economic collapse.

The earth was created 4.5 billion years ago, in the distant past.
I’d like to explain why I came to tell you the ancient history in this manner.
It is because Takakiuchuno-hikarino-mikoto was concerned about the fact that no true earth history has been told about on the earth. And now the ancient history is open to the public.

I’m going to reveal the roots of humanity little by little.
Please look forward to the next message.