image: Source
Wonderful pictures painted by children at Nemunoki Gakuen – Humans understand whether a work of art is good or bad not intellectually but physically

I’m going to introduce pictures painted by children at *Nenunoki Gakuen. Every work is very splendid. For example, I feel sense of light rhythm in the second picture “Flowers waiting for spring.” I’m overwhelmed by the composition and expression of the third picture “Two in a hydrangea.”
I got the impression that the seventh picture “God of learning” can be used as design of tote bags. By the way, I have linked the works of Mr. Kazumasa Nagai, a leading figure in the design world, who was on a jury at the competition for Tokyo Olympics Game’s design emblem.  Please compare them with children’s pictures.
Am I the only person that thinks children’s works are overwhelmingly superior to his works? At least I can breathe deeply when seeing children’s pictures. Humans understand whether it is good or bad not intellectually but physically. If a type of person who you don’t like comes in an elevator, you naturally stop breathing. The same thing will happen in works of art.


English translation of an excerpt from a Japanese blog: Nemunoki Mura – 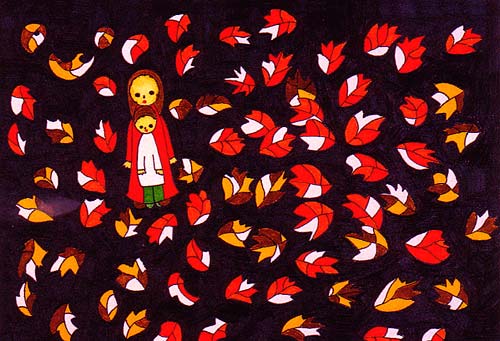 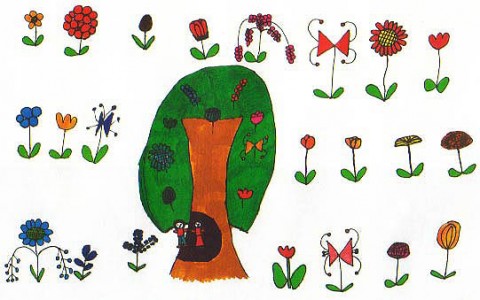 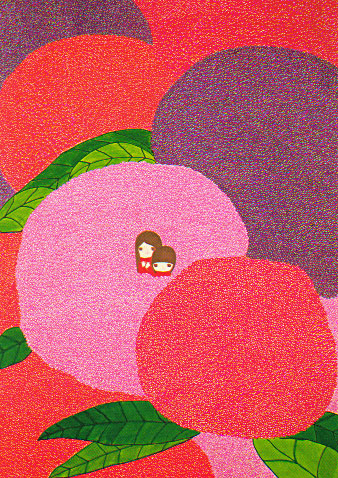 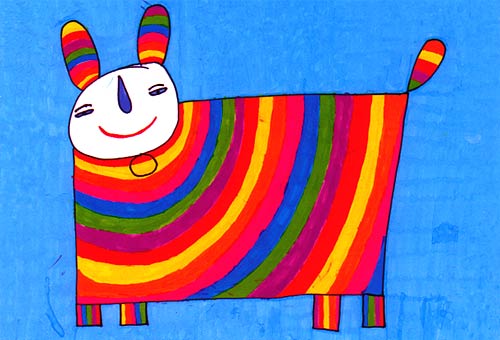 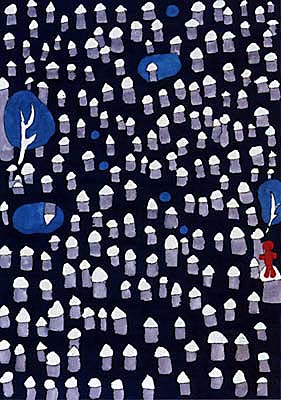 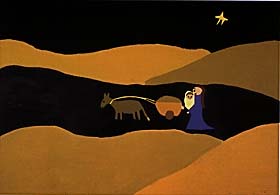 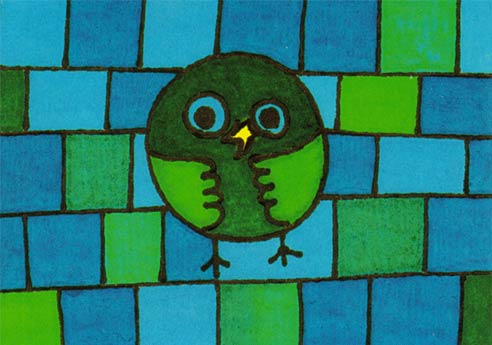 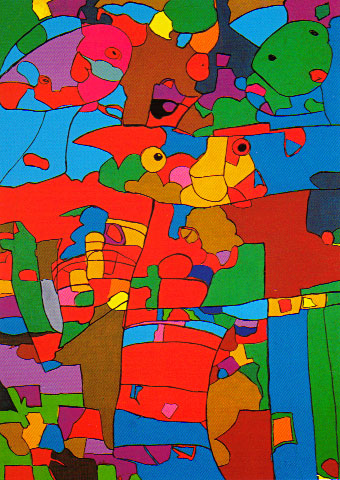 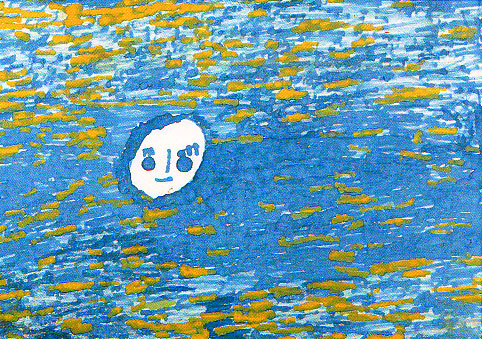