As shown in tweets, Prime Minister Abe was presumably persuaded to decide to call a snap election, getting confirmation that the LDP would be sure to beat lame-duck opposition parties. If this plot for election had been maneuvered by the Nathaniel camp, I suppose you would see something incomprehensible from now on.

The sign has already been seen; upon resolution, Your Party has been dissolved. The mass media, which do not side with either right or left, ally with the side that gives money to them. Therefore, we should pay attention to how things will go.

English translation of the except from a Japanese article: NAVER Matome(Summary) – November 19, 2014 –


Reading newspapers or watching TV programs, nothing except for “snap election” can be seen. 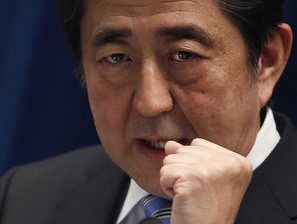 Yesterday, Prime Minister Abe Called Dissolution
The House of Representatives’ election is to be held on 14 (Sun) of next month. 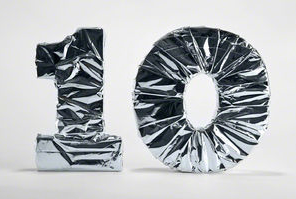 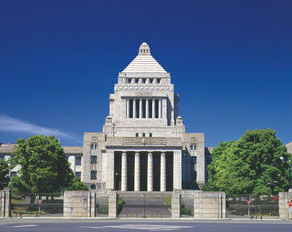 Why is he going to call a snap election?
Why of all days, near year end?


Prime Minister Abe: “Tax system is closely related with public life. The people have pros and cons of economic policies. To proceed with them, it is necessary to listen to the voices of the people.”
Source: THE PAGE - ”Abenomics” “Rise to 8 percent” What are issues in dispute and cause over snap election? Easily-understandable Terminology of Current Affairs by Taro Bando, Lecturer, Waseda Prep School
This dissolution seems to aim at questioning the public’s trust in Abenomics.

That is an ostensible reason and there actually is another reason, isn’t it? 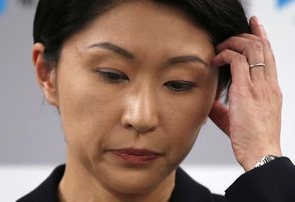 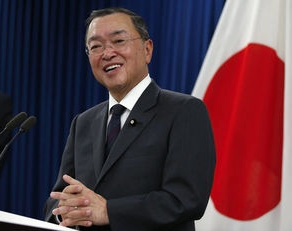 S&M Bar Scandal of Minister Miyazawa Disclosed
It was disclosed that some staff used political funding as work-related expenses at a S&M bar. 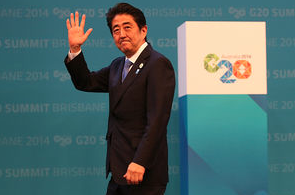 And, “Now we will win”
Prime Minister Abe seems to think that his cabinet will win the trust of the people because he has decided to shelve a tax hike.

Mr. Abe thinks that making use of not only a high approval rating of the cabinet, lame-duck opposition parties but shelved consumption tax hike, he is going to hold a victory-assured election. As a result, he intends to evade responsibility with the public approval of consumption tax hike. Mr. Abe, “you are a veritable villain.”
November 19, 2014 at 12:57


However, really important news has been hidden. 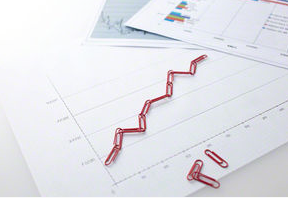 The day before announcement of the dissolution, important news released 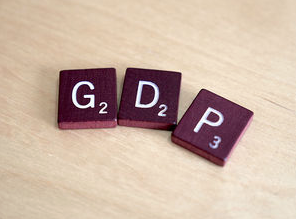 Significant drop in GDP
GDP indicates a total amount of money produced in the country through production and sale of rice, creation and sale of a new application, or providing temporary service at restaurants. In a word, GDP shows Japan’s economic power. 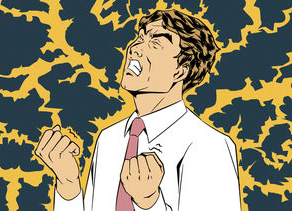 Totally different from prediction
According to the media, we will see upturn in economy with the lapse of time after tax hike. The reality was different.

kotokoro17@kotokoro17
What is this prediction? Not from the public’s viewpoint. The economy never gets better around me. Although I do understand that tax hike is the revenue necessary for children in the future, the time was wrong when the consumption tax hike to eight percent was adopted. As for this GDP, I thought that it would turn to be negative. pic.twitter.com/hSKx0950ZN 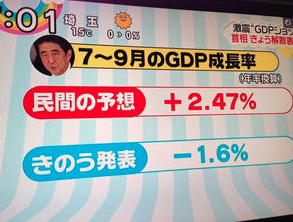 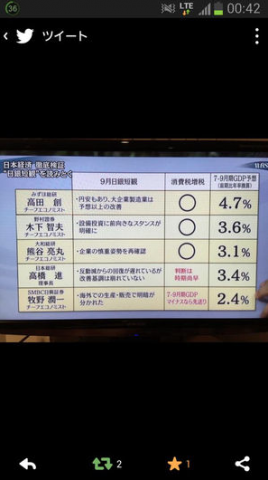 All economists predicted positive growth, but actually it was negative 1.6 percent … 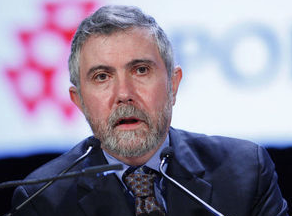 Professor, Nobel laureate in economics, also Warns
When Prime Minister tries to adopt a tax hike to 10 percent, the professor repeatedly gave warning. According to Professor Krugman, eight percent of consumption tax is too high and the tax should be back to five percent.

Arubiaka@15@alb_swan @alb_swan Since Nobel Prize winning economist, Prof. Krugman came to negotiate with Mr. Abe in person, the current Japan must be so risky. Media never try to report anything.
November 18, 2014 at 23:30
Posted by Shanti Phula at 1:54 AM