Evidence showing that George Soros’s Foundation and Communist Party of China are behind the riots in the U.S. – “Consulate official” direct riots

image: Wikimedia_Commons [CC0]
Evidence showing that George Soros’s Foundation and Communist Party of China are behind the riots in the U.S. – “Consulate official” direct riots
I have already conveyed that it seems that behind the riots in the U.S. is the Communist Party of China (CPC) , not to mention George Soros’s Foundation.

This time, the evidence supporting it has come out. I have used some machine translators to put the tweet in Chinese into Japanese in vain. I was at a loss to understand the tweet because translated Japanese made no sense. Finally, however, I have found tweets which translated the original Chinese tweet into Japanese.

The police in Santa Monica, Los Angeles arrested three Chinese students speaking Chinese at the scene of the riot. According to the police, “The Chinese students explained that they were invited by the consulate official, who instructed them to join black people and participate in the street demonstration to lead black people in destruction, looting and rioting.

It has turned out that the consulate official directed them to cause riots. The 2 minutes 8 second-long video posted by the Epoch Times is well summarized. Please be sure to watch it. Chinese language is heard here and there at the riot scene .

The last three articles are Qanon Drops. We can see that the current situation has been expected since a long time ago. QDrop 4395 says: “While Antifa operates as something of a leaderless militant wing, < snip> there are identifiable top brass driving and inciting criminal activity."

As George Soros, the Democratic Party and the CPC are connected to one another, it is not surprising that one of the “Identifiable executives” is a “consulate official.” Additionally, the Islamic extremists brought up by Obama and Hillary should have involved in the riot. Evidence will come out at some future day.

According to the explanation of Chinese students,
they were invited by the consulate official, who instructed them to join black people and participate in the street demonstration to lead black people in destruction, looting and rioting. They were ordered “to raise patriotism and make a new contribution to the party and the country. “

#Antifa This video is the proof that #Communist Party of China pulls the strings of terrorist activities behind the scenes.
Why is #Chinese language heard here and there in the riot in Manhattan?
#Secret chat by Embassy of China in the U.S. has been revealed! It has been found out that a series of actions by #Communist Party of Chin a are behind the “case of riot and looting!
Quoted from Qmap – June 3, 2020 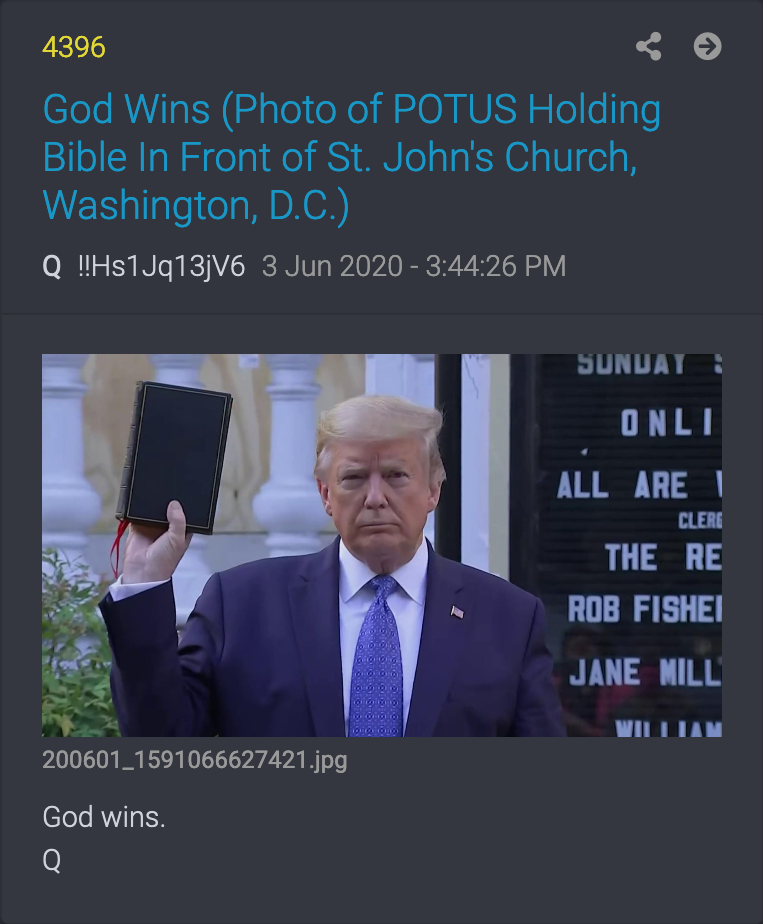