In the communication, I pointed out that this 68.9D should be the place where even “Hotsuma deities” cannot go. There is an apparent reason for it. Even if it were the supreme deity of First System Earthly Deity First Level (currently the star Altair), its purusha(inner divine self) exists in 67.9D. Any body cannot enter the dimension higher than the dimension where the purusha exists.

However, it is highly likely that deities belonging to higher systems will be able to descend to this dimension.

This table is a more precise version of the figure “seven-planes and 49 sub-planes in physical dimensions of the universe” shown in the article dated January 22, 2016.

However, those who have graduated from this level and belong to First System Earthly Deity 4th or higher Level have not always been liberated. They have to be reincarnated in physical body.  According to religions on the earth, “Nirvikalpa Samadhi” described in Yoga Sutra is the final stage we reach and if we manage to achieve it, we can attain liberation. This is wrong. “Nirvikalpa Samadhi” makes “human” evolve into “god” but the human cannot be liberated.

In this way, religions on the earth are filled with misinterpretation and they are placed at low level. 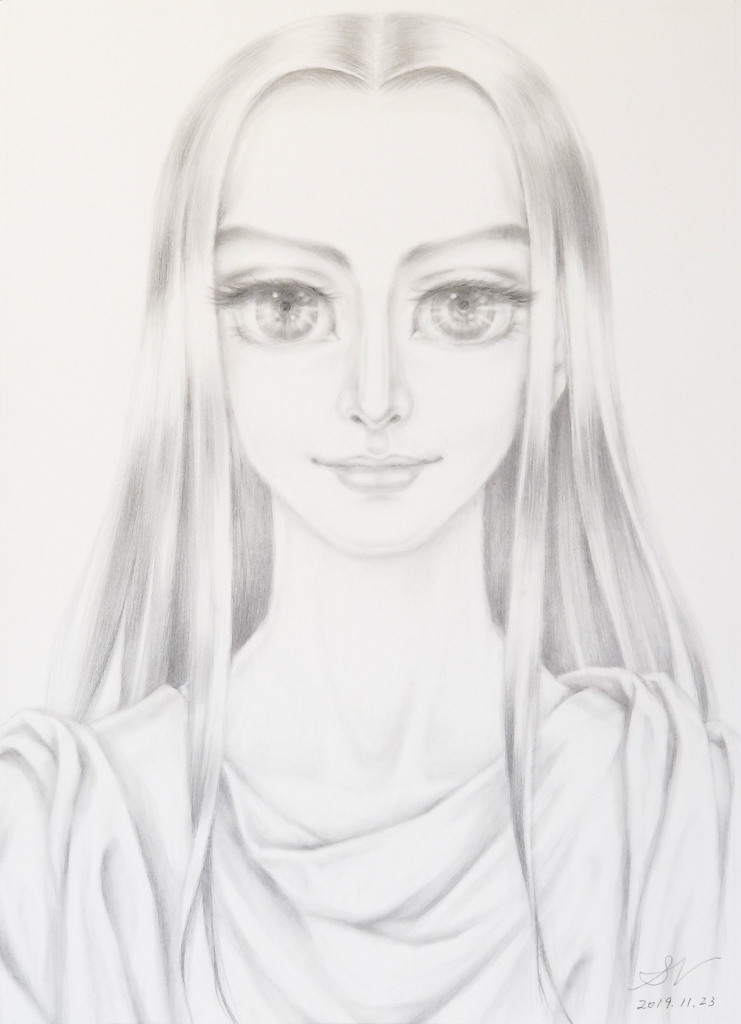 “1. It is strange to ask questions to myself. But I have several questions I want to confirm and I’d like to ask through Mrs. Nakanishi.
I think that my etheric double (light body) exists in the dimensions from 64.0D to 123.9D and is it correct?

2. I think that I’m usually in 68.9D but it should be the place where even “Hotsuma deity” can’t go. I’m a “cheerful hikikomori or shut-in” and I live a life without seeing anybody excluding Shanti-phula staff members . What do you say?

: (I heard laughter for a while)
It’s the same with me. I also live a “super-cheerful shut-in” life.
However, I have a lot of friends in animal, plant and natural worlds.
I may not be a real hikikomori in this sense (laughter).

3. The celestial body I usually live in is “Phoenixωstar” and I think the nobody other than our family lives in this star. Is this correct?

After this, Mrs. Seiko Nakanishi is going to ask you questions.
I have one last request. Please give your message to earthlings.”

<After asking questions from Mr. Takeshita, I asked my questions as follows:>

1.    I was honored to draw the same etheric double illustration as of February 14 of this year. The eyes have changed this time. Do they change after a lapse of nine months?

: This illustration is what I am.

2. Would you tell me what you do and what you enjoy most or what you like to do most?

: Basically, I do only what I like.
As a result, it is connected to my role and work.

I love to discover a lot of things by having a conversation with nature and carefully observing it.
Such discovery and awareness lead to my role and my job. It’s my pleasure.
I convey the results as spiritual messages to proper people and organizations on the earth.

3.    The “Phoenix ωstar” where you live is located in the southern sky. We cannot see it as a whole in Japan and “ωstar” seems to be an undiscovered star yet.
I’d like to know why you chose to live on such a star.

: The“ω star” is an unknown star.
Don’t you think it is a perfect star for “super bright hikikomori shut-in free man”? (Laughter)
Nobody bothers me. (Laughter)
It is in the same situation as what my physical body experiences. (Laughter)

: That’s exactly right. I’m never pressed for time.
There is no time or space like on the earth.
I live as what I like and as what I am.
I live freely in the world without constraint.

: There is no such physical dimensional rule here.

6.    Do Mr. Takeshita’s all bodies get together to hold happy events or parties?

: All bodies have got together and are laughing happily.
They are doing exactly as you questioned.
We sometimes get together to exchange information.

(Nakanishi) Do you have a party with your favorite sake?

：That’s right. Why did you know?

(Nakanishi) It is a season when we can enjoy delicious Japanese sake and French wine Vind du Bearujolais has started being sold. (Laughter)

:I see. You are a good guesser! (Laughter)

8.    This is the last question. Who provided me spiritual guidance when I drew this illustration?

Takakimikurano-mikoto, I’d like to express my appreciation to you for willingly answering many questions.
I have listened to the song “Tasogare no bigin” by Naomi Chiaki several times since the other day. So I was surprised to know that you are the songwriter.
Now then, would you give your message to earthlings?

“Dear earthlings!
We have only a month left this year.
Events on the earth have started moving in a hurry.
This movement will more and more accelerate.

The typhoons so far have literally cleared up karma in physical dimension.
From now on, a full-scale typhoon will cause havoc to the center of evil.

Don’t be afraid, never give up or never get desperate. Please keep inner peace instead.

“Gayatri Mantra” and “Mantra of Love” can be of a great help to you.

Now, a program to save the earth by the army of deities and the comrades of the universe has been planned to a maximum extent and put into practice now.

Please do what you can do now and do live for love purely and unselfishly.
Please try to make your vibration resonate with that of the earth.

I keep an eye on you and
I always support you.

Email ThisBlogThis!Share to TwitterShare to FacebookShare to Pinterest
Labels: HeavenlyMessageBySeiko