It is *Kino Zenshi who revealed the first light shown in the article by Manimu-san. She has become a deity of Misofu(32) deities in the First System Earth Deity Third Level.

The parhelic circle and the circumhorizontal arc in the video and tweet below are co-created by Ninomiya Sontoku (Kiyoki-tokunomiya-no-mikoto) and Ra Tesh (Kiyoki-hikari-no-miya-no-himemiko).

On November 24, 2017 when “Message from Ra Tesh to Eearthlings” was released, the two deities had already got married in causal body, Linga Sariraand etheric double and plasma body of physical body in the broad sense of the term. They do not seem to have got married in narrowly-defined physical body but on April 28 they happily got married in physical body, too. I suppose that they might inform me about it.

However, it is also true that actually on Earth, there are many women who feel in their heart: “I do not want to be buried in my husband’s grave after death.” Why is Earth so miserable?  It is because “there is no love.”

Note: * She was a court lady in Heian Period and a foster mother of Emperor Yozei. 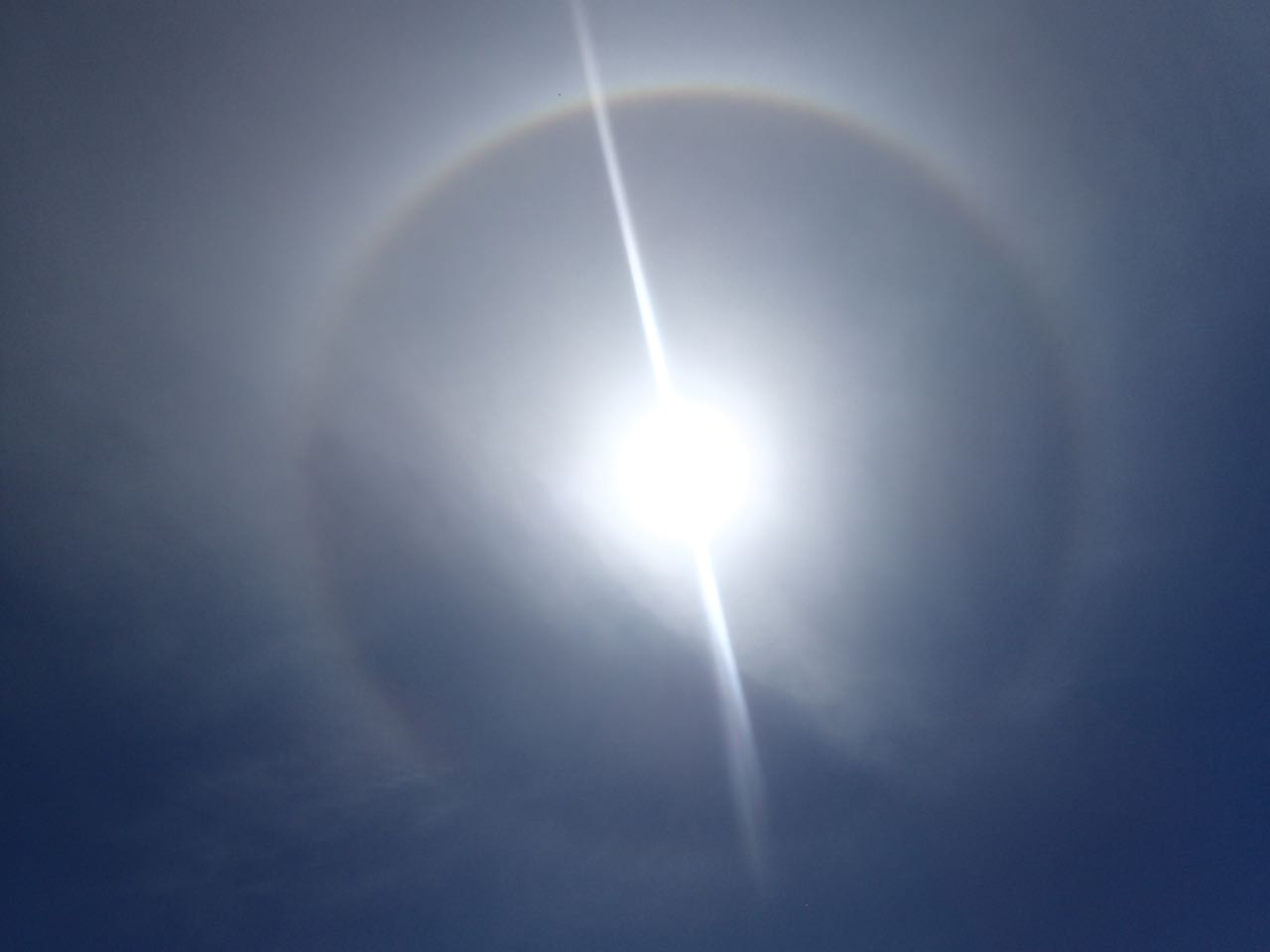 <The rest is omitted>

There are filmy clouds in the sky in west Japan and east Japan.
Atmospheric optical phenomena such as “circumhorizontal arc” and “parhelic circle” can be observed there. Please look up at the sky!
- Ninomiya Sontoku
- Ra Tesh

Email ThisBlogThis!Share to TwitterShare to FacebookShare to Pinterest
Labels: InformationFromTakeshita