Real identity of Archangels who according to Cobra, fell to Darkness eight million years ago

image: 1
Real identity of Archangels who according to Cobra, fell to Darkness eight million years ago
Reading a series of articles which I have recently introduced on this blog, you can realize that the Sphere-Being Alliance and its subordinate organization Galactic Confederation were under control of those beings with extremely wicked agenda. I made comments on the articles, which, as a matter of fact, are not intended for earthlings. Only those who have reached evolutionary level of 9 or higher can confirm the truth of Misakitakakunoboru-himemiko-sama’s remark. So, I don’t think they understood the authenticity of communication with the goddess which was published on this blog.

However, I believe that they could easily understand the authenticity of the communication between Utsushikishirabeno-himemiko-sama and me. This is because it is highly likely that anybody who has reached evolutionary level of 4.0 or higher can directly communicate with the goddess if they are pure-hearted.

The articles below are about the “beginning of the Dark” and “a group of the dark Ones” Cobra spoke about. According to Cobra, the Dark started when “a group of archangels disconnected from the Source 8 million years ago.” The article says that this group “decided to conquer the galaxy and spread darkness.”

Cobra answered that it happened in the Orion star system. As for a question of “in which star,” however, Cobra answered off the point. Here is the truth of the matter.

Cobra says that the Chimera and the Archons are soul groups that came from the Andromeda galaxy.  In the first half of Cobra interview by Rob Potter, Cobra says that “the Chimera are the ones in physical form” and in the latter half of another interview he explains in detail: “Most of people that belong to the Chimera group are Andromedans or Orion hybrids. They originate from a certain sector of the Andromedan galaxy and went through the Orion training.”

In the last article, Cobra says that the Betelgeuse star system was “always a very important stronghold of the Light forces” and the dracos came from the draco constellation.

Judging from the above information, we see that the Chimera, Archons and Dracos are not a “group of Archangels” with which the Dark started, because the Chimera group and the Archons are soul group that came from the Andromeda galaxy and the Dracos came from the Draco constellation. Cobra says that Rigel star system in the Orion, which is the main stronghold of the dark forces, is connected with the Rothschild faction and “they aremostly Rigelian dark lords in origin.”

Nobody thinks that people in the Rothschild faction are archangels from which the Dark started. The Cabal, who has not reached ascension, should have evolutionary level of less than 4.0.

As for a “group of archangels” who fell to Darkness, archangels should reach evolutionary level of 7.0 or higher. If they had disconnected from Source out of curiosity that they wanted to experience Darkness and as a result, they could not have returned to Source, the dark Ones should have had much stronger power than the archangels did.

If this Darkness should have been “primary anomaly” and the true identity should be the “vibrations of goddess of planet” which come from the Cintamani Stone, it turns out that only deities who are ranked higher than stellar deities can save the archangels who fell to Darkness.

I’m going to give you an answer. The event in which archangels fell to Darkness eight million years ago is the event which occurred in Betelgeuse in the Orion constellation. According to the article, they “started invading planets and spreading darkness. <snip>
This was the beginning of the Galactic Wars.” Subsequently, this group was saved by last Central Sun.  I suppose that it was after the group was saved that Betelgeuse became a “stronghold of the Light forces.”

Late Central Sun goddess and this reformed “group of archangels” have the only one purpose: to destroy the Earth and conquer the galaxy.

I saw the leader of this “group of archangels” in my vision. He was a round-faced man with complete bald head. He had some color and looked meek. He wore a black dress like a Jesuit member. I felt that the evil intention he concealed was skillfully covered with his superficial expression and vibrations. This man was executed at 6 a.m. on June 13.

HOW IT ALL BEGAN

8 million years ago, there was a conscious group of archangels that were very powerful. They were so curious that they wanted to try new things.  One of them wondered what it would be like to be cut off from Source and see how it would feel.

They put themselves in a chamber. They created this technology, a dimensional chamber, of a strong electromagnetic force.

There was immediate regret at the feeling of being cut off from Source, but the archangel could not go back because he got trapped and couldn’t find his way out. He decided to elicit help from other archangels. He ended up trapping other angels and beings. When they realize what they had done to themselves, they couldn’t find a way out. This group eventually decided they wished to conquer the galaxy. They started invading planets and spreading darkness. This was the beginning of The Dark.
(There are 100 billion galaxies.) 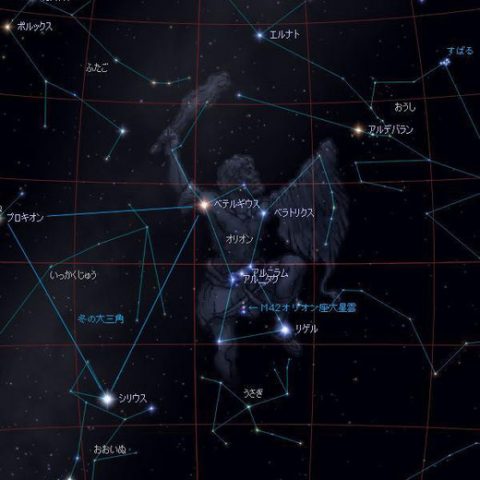 Untwine: The archangels that disconnected from the Source 8 million years ago, where did that happen ?

Cobra: This happened in the Orion star system.

Untwine: In which star exactly, around Rigel ?

Cobra: The whole Orion system was involved in the process.

To completely understand the situation on this planet we need to go back to a specific period of the Galactic history when the dark forces were created. They have chosen Rigel star system in the Orion constellation as their main stronghold from where they controlled their galactic empire.

They have soon discovered that taking hostages gave them the most efficient leverage against the Light forces.

The dark forces at the same time have been developing exotic weaponry technologies that were wreaking havoc across the Galaxy, destroying entire planets, erasing entire civilizations.

Cobra / Prepare for Change: May 2017 Interview

Aaron – It is said that the Archons are at the top of the food chain on earth, that they feed from human emotions, is this accurate.

Aaron – Will you now enlighten us once again who are the Archons and what is their role and effect in our human societies and on the human consciousness.

COBRA – They’re a part of the certain soul group that came from a certain region in the Andromeda galaxy and they are the ones that are actually engineering the incarnation process, so-called Lords of Karma. They’re the ones who are suppressing humanity spirituality.  They are the ones responsible for creation for monotheistic religions, so called religious dogma.

Lynn – Cobra, will you explain what is the Chimera and what is their current role on the planet.

COBRA – It’s another soul group that came from the Andromeda galaxy that is more technologically oriented and their purpose is to maintain quarantine status of the planet earth to keep humanity isolated and enslaved.  That’s what they do.

Untwine: Can you talk about the history and role of the Betelgeuse star system ?

Cobra: That star system was always a very important stronghold of the Light forces and was one of the major forces of attempting to heal the darkness of Orion, so it has a very important role in trying to resolve the problem of darkness in this universe. 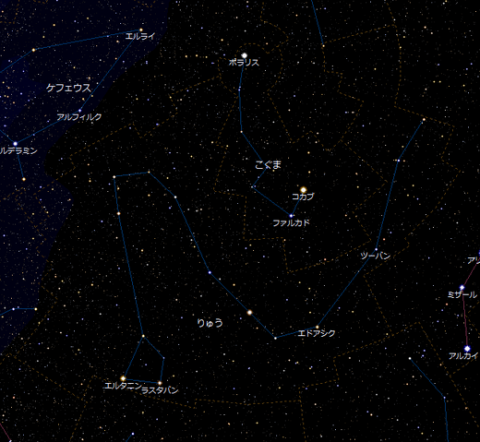 Untwine: And can you talk about the role of the North Star system ?

Cobra: This is one of the stargate that has a role in the transformation, or healing, of the Draco archetype.

Untwine: So the dracos, did they come from the draco constellation ?

Cobra: Yes exactly.
Posted by Shanti Phula at 1:40 AM