How do aliens cloak the existence of their planets from earthlings? / NASA catches radio waves from subterranean people – Toward light to be emitted from heaven on April 9 (April 10 JST) –

image: Source
How do aliens cloak the existence of their planets from earthlings? / NASA catches radio waves from subterranean people – Toward light to be emitted from heaven on April 9 (April 10 JST) –
Information disclosure seems to be in progress. The contents of the second article are especially surprising. It turns out that NASA scientists have admitted that the existence of the Ancient Break-away Civilization Mr. Corey Goode talks about is the fact.
By the way, light is set to be emitted from heave on April 9 (April 10 JST).
Yesterday’s correspondence had an important message about how to receive light. You will not be able to receive light just by chanting the message.in a superficial manner. You face the question of whether you sympathy with this message or whether you genuinely apologize, reflect on your past conduct or clean up your act. The message says that not everybody can receive light. I think that the vast majority of those who cannot abandon greed and won’t face a new world will presumably be destroyed.
Shanti Phula posts on the website Prayerfor Reducing Karma and Prayers with Gayatri Mantra for Exorcism and forPurification so that you can apologize not superficially but from the bottom of the heart. I recommend you to repeatedly chant these two prayers all together until you recover from bad health. If you feel physically sick regardless of health reasons, your inner bodies most likely have fallen to Darkness due to punishment of your subtle bodies. If you have something to come to mind about it, please do the best you can before light is showered on the earth.

How do aliens hide the existence of their planets from earthlings? 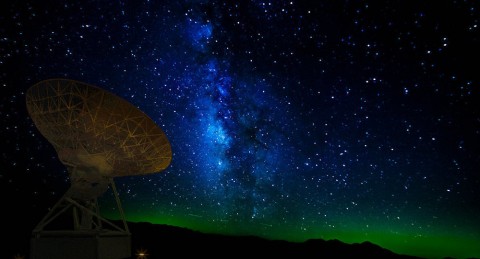 Scientists explained the method in a relatively simple way. In a simulation, aliens easily succeeded in hiding their planets or traces of habitability from high-performance telescopes widely used on earth by using tens to hundreds MB lasers. A paper in which this is written has been published in Monthly Notices of the Royal Astronomical Society.

We have observed many extrasolar planets by using systems such as Keplar space telescope or HARPS (High Accuracy Radial Velocity Planet Seeker). However, we have not yet encountered life there regardless of intelligence. 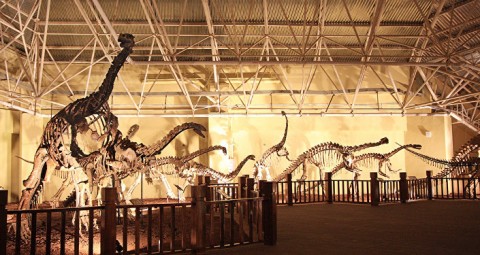 David Kippling, the founder of planetology, and Alex Teachey from Columbia University, California think that it is easy for aliens to hide their planets from Kepler space telescope by delivering lasers to Earth. According to them, it is de facto possible to nullify transit space microscopes such as Kepler by compressed laser beam.


They also claim that it is possible to “remove” the data on the existence of microorganisms or living organisms from planetary spectra. It is of course impossible to protect their planets only with this, but it will be effective to distract earthlings or other aggressive aliens from their planets. 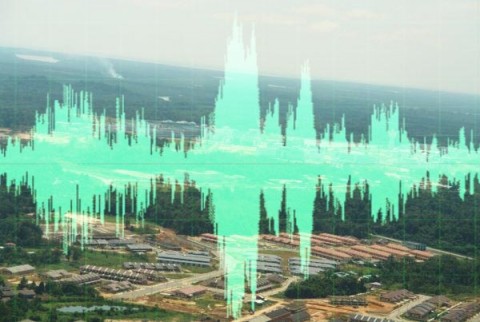 NASA has received radio transmissions presumably emitted from the underground civilization. A NASA high official has revealed it under the condition of anonymity.

The radio transmissions came from hundreds of miles below the Earth’s surface. NASA experts have determined that they are from intelligent highly advanced life form.

NASA high official says: “It is clear that someone is communicating with us. Whoever they are, they have a technology that is capable of sending through the earth’s crust, hundreds of miles of earth.”

Some of radio transmissions are being sent from the surface of the earth to outer space. These signals are being picked up by NASA satellites, which led up to discovery. Reportedly, signals from inside the earth have been intermittently received.

The radio signals are composed of a very complex mathematical code. Scientists have already deciphered the messages. The messages are not of a hostile nature, but releasing information to the public has been suspended for now because the contents could be a source of unnecessary concern and confusion.

NASA high official says: “The underground civilization apparently understands us, while we have almost no knowledge of them. We have no idea how intelligent life could survive without sunlight or oxygen.”

Scientists agree that this is the most startling discovery of the century. “We have long thought that the space was the final frontier. But now we realize that inside our planet lies uncharted territory that could prove to be far more important to our future.”