True identity of Tanita who forced humans to carry out Satan worship, including child sacrifice – About action to have people worship a being which is never God as God –

image: 1
True identity of Tanita who forced humans to carry out Satan worship, including child sacrifice – About action to have people worship a being which is never God as God –
They say that there is a shrine for Carthaginian goddess of earth, Tanit, in Ibiza. According to Cobra’s old article, “Goddess Tanit is a Cosmic Goddess and Ancient Romans called her Juno Caelestis.”
I gave a comment on yesterday’s article that “Strangely enough, they do not accept the existence of God even though they accept the existence of fairies and angels.”
Please read the last article. The red, boldfaced part is the fact. A woman called Tanit had forced humans to carry out Satan worship, including child sacrifice until around 2000. She has paid penance and is at the level of what is called an Arhat in Buddhism.
She is called Dakini in Tibetan Buddhism. She is a hybrid of a reptilian and a human and never God. Therefore, it is wrong to worship her as goddess.
Although Cobra says that she is a Cosmic Goddess, we should say it is definitely wrong. We see a lot of confusion including such misconceptions in religions or beliefs on the earth. Deities and humans have different constituent elements of the body. Aliens should be able to check the difference in constituent elements of the etheric double.
Valiant Thor who used to be a student in my celestial school is connected with the group Cobra belongs to and he will be able to join it. He has made a remarkable progress in the Heavenly Reformation carried out since 2007
He has promoted from human to deity after making remarkable progress in the Heavenly Reformation carried out since 2007. He used to have a physical body, but he exists in a spirit body. It would be better to ask him about the constituent elements of the body.
I am not for sure if they have people worship a being which is never God as God intentionally or out of ignorance. If they intentionally do so, they will be accused of a crime. If not intentionally, their action is of course forgivable but it would never be forgivable for them to continue to do the same thing.
Cobra clearly claims total disclosure of information. It is quite natural that the true identity of those who have humans worship themselves as God should be exposed like this time. Those who raise objection are to be removed from the universe.

Ibiza (Catalan: Eivissa [əjˈvisə])[p] is an island in the Mediterranean Sea, 150 kilometres (93 miles) off the coast of the city of Valencia, in eastern Spain.

History
In 654 BC, Phoenician settlers founded a port in the Balearic Islands, as Ibossim (from the Phoenician "iboshim" dedicated to the Egyptian god of music and dance Bes). With the decline of Phoenicia after the Assyrian invasions, Ibiza came under the control of Carthage, also a former Phoenician colony. The island produced dye, salt, fish sauce (garum), and wool. A shrine with offerings to the goddess Tanit was established in the cave at Es Cuieram, and the rest of the Balearic Islands entered Eivissa's commercial orbit after 400 BC. 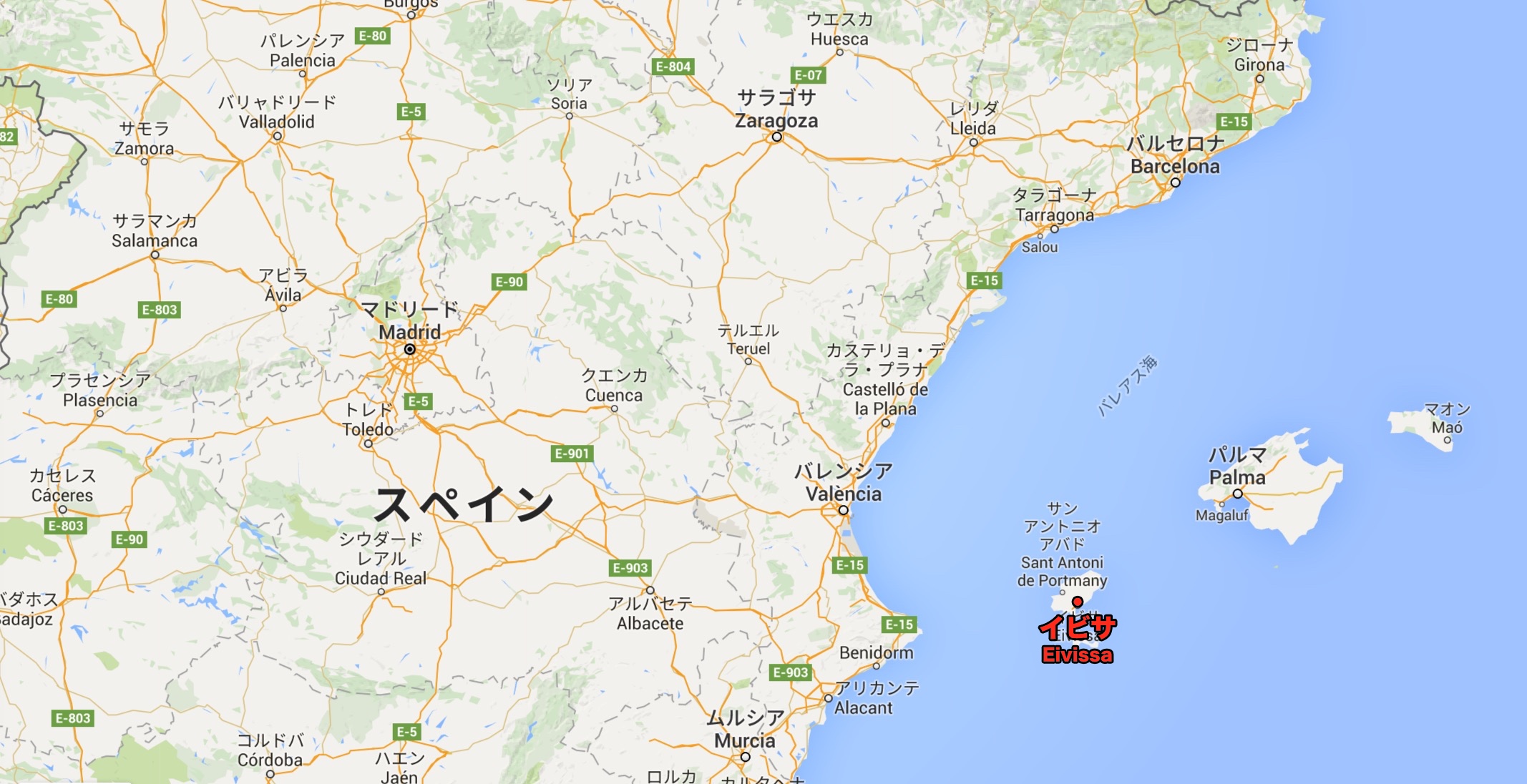 Sisterhood of the Rose

In Atlantis, priestesses of the Goddess were gathering in circles of twelve to anchor the energy of peace and harmony. They were called the Sisterhood of the Rose. They later reemerged in ancient Egypt as priestesses of Isis, with rose being a sacred symbol of the Goddess Isis.
Feminine principle was suppressed by the Archons throughout the human history by female sexual energy control and manipulation and the key to liberate the feminine is for women to allow themselves to feel their sexual energy, align it with their heart and express it in their own way. 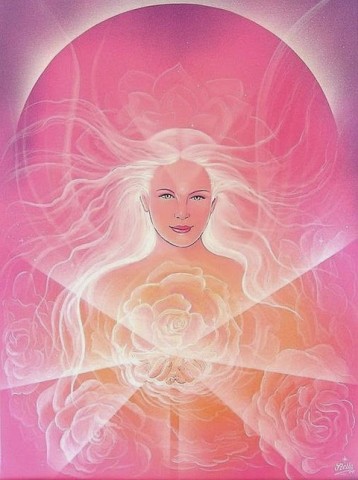 At the moment of summer solstice on June 21st, the process of activating the planetary Goddess archetype will begin.
Our core group will be anchoring those energies on Ibiza. Ibiza is an island, sacred to Goddess Tanit. She is the Goddess of waters and her springs and fountains bring healing, rejuvenation and alignment of electromagnetic field of our body and our energy field. She is a Cosmic Goddess and Romans called her Juno Caelestis. She and her island will support us on our path of individual, planetary and cosmic integration.
It has been requested from the Light forces that women and men with inner connection with the Goddess begin to gather in groups to reactivate the Sisterhood of the Rose. Those groups need to gather physically at least once a week and invoke Goddess energy for planetary peace in their own unique way.

Cave of goddess of marriage

Ibiza, which is known as a party island, has a strong magnetic field. As a matter of fact, the island is known as a power spot, too. Hippies and yogis live a secretive life in the north side of the island.
The other day, I visited with my tarot reading teacher the cave where Tanit, the protectorate goddess of Ibza as well as goddess of marriage, are enshrined secretly in a mountain northeast of the island.

The teacher who has lived there for more than forty years always tells me about the history and culture of the island. According to her, Taniti, a princess, used to fall in love with a farmer in Ibza but she never succeeded in love due to a difference in social standing. She has put any traveler visiting this island under a spell so that the traveller cannot succeed in love. It is a slightly dreadful story, but they sacrificed babies or goats to the goddess decade ago. Since it is said that recently jewelry which makes Tanti look beautiful is favored by people, I offered a seashell necklace. This cave is located in great nature and I had a good time like going hiking.

Additionally, this cave is near the northern east beach, whose water is highly transparent and beautiful. I do recommend you to visit there. 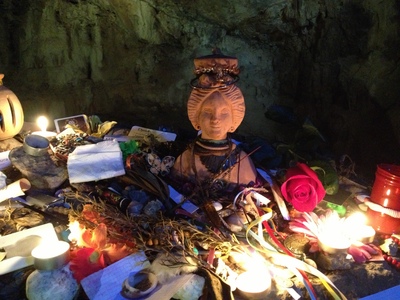 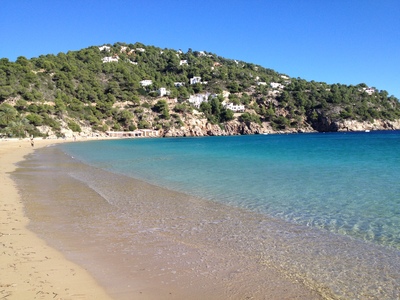