Scientists claim that there exists a parallel world which takes place for Heaven and Hell. / Quantum physics proves the existence of afterlife. – Since the reincarnation system of Darkness has been completely destroyed, we have faced a significant turning point and will encounter deities at some future time.

English translation from an excerpt from the Japanese version of Sputnik – March 20, 2016 –

Scientists claim that there exists a parallel world which takes place for Heaven and Hell. 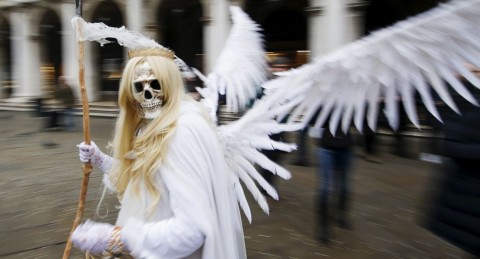 Researchers at Caroline University in the U.S. claim that the physical body after death enters not Heaven or Hell but a kind of parallel world.

According to Mr. Lanza leading the research group, human life cycle is compared to plants; they bloom, wither and bloom again.They repeat this cycle many times. After physical death, fragment of the body, correctly immortal spirituality enters a completely different dimension, not heaven or hell religions claim.

Mr. Lanza also says that while repeating death in a parallel world, we can sometimes be reborn in this dimension. It is said that this theory explains the existence of Bigfoot, mermaids and also beings coming from the universe. 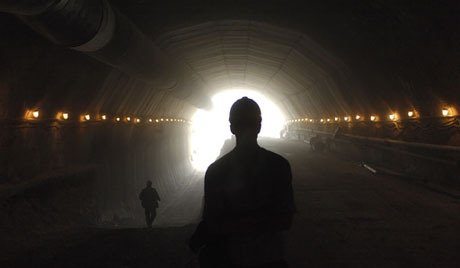 According to the theory, the sky which we usually see blue can be recognized as red or green by brain work. Therefore, the universe does not exist without our recognition.

Mr. Lanza gives his thoughts that death is not absolute end of life but a move to a parallel world by citing the theory that there exist a parallel world, namely, the same thing simultaneously occur in different worlds but it differs in the contents.
Posted by Shanti Phula at 2:07 AM