Proper Advice That As Many Japanese And Tokyo Residents As Possible Should Take - ROCKWAY EXPRESS: Worst Drought In 500 Years – 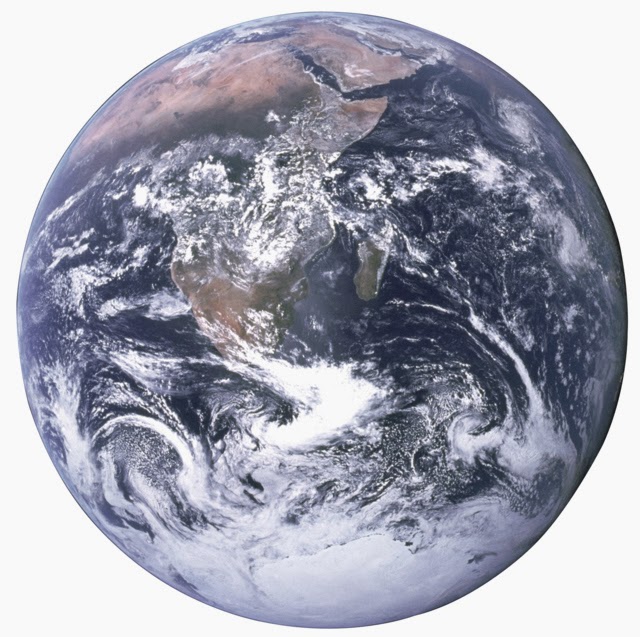 Proper Advice That As Many Japanese And
Tokyo Residents As Possible Should Take
- ROCKWAY EXPRESS: Worst Drought In 500 Years –

Reading this article, I have found that it is a fairy serious problem given a scale of drastic changes to come. People who are highly sensitive and have sound judgment like the administrator of this blog ROCKWAY EXPRESS are few and far between in this world. I feel that very few people can properly respond to changes to come and people who fail to do so will be caught up in a swirling vortex of disorders.

I think we have managed to evade such events that were likely to have fatal and negative effect on not only humans but all living beings such as a World War III, super solar flare and pole shift. I expected that if we get lucky, we would be able to minimize chaos resulting from economic collapse and subsequent food crisis and get through them. Reading this article, however, I’ve come to feel that people will have to experience a great deal of suffering.

Let’s take nuclear power plants for example. It is obvious what is right or wrong. Given that very few people seriously cope with the problem to abolish them, however, it seems that very few would be able to adapt to new higher vibrations. I feel that other people would get disturbed and curse the heaven in the midst of drastic changes to come and then ruin themselves. It can be said that it serves them right. I am very sorry to say it is.

As shown in an excellent article of a blog ‘Kaleidoscope,’ I also think that an earthquake occurring directly beneath the Tokyo Metropolitan Area would be unavoidable. I have already mentioned it in “Warning 1 from Deities.” There is no doubt that they would take place before too long, though the timing is uncertain. I feel that around 2016 is dangerous. However, since the future is not certain, the timing or the scale is changed significantly by Tokyo residents in particular.
I think that a key to minimize a scale of “drastic changes” is that as many Japanese and Tokyo residents as possible should seriously take advice of the administrator of EOCKWAY EXPRESS: to “have a sense of gratitude” for Nature. If this is realized, no wars or nuclear power plants can exist. I just hope that people will not choose to have them exist.

English translation of an excerpt from a Japanese article: ROCKWAY EXPRESS – February 5, 2014 –

While the Northeast and Middle parts of the U.S. are hit by cold waves, the West Coast threatens to be hit by droughts. These droughts as well as annual bush fires seem to linger. An expert says that that the West might be on track for a “Mega Drought,” which can last decades or even centuries.

Since the earth seems to make drastic changes in the coming age, we have to make preparations in many ways. In this regard, it appears that a key to minimize a scale of “drastic changes” is that humans should have a sense of gratitude for the sun and the earth, that is, Nature.

Is the West Coast In the Middle of a “Mega Drought”?
The Los Angeles Times reports:
“We are on track for having the worst drought in 500 years,” said B. Lynn Ingram, a professor of earth and planetary sciences at the University of California, Berkeley.
California droughts can last decades … or even centuries. As the San Jose Mercury News points out:
Through studies of tree rings, sediment and other natural evidence, researchers have documented multiple droughts in California that lasted 10 or 20 years in a row during the past 1,000 years — compared to the mere three-year duration of the current dry spell. The two most severe megadroughts make the Dust Bowl of the 1930s look tame: a 240-year-long drought that started in 850 and, 50 years after the conclusion of that one, another that stretched at least 180 years.
“We continue to run California as if the longest drought we are ever going to encounter is about seven years,” said Scott Stine, a professor of geography and environmental studies at Cal State East Bay. “We’re living in a dream world.”
***
Some scientists believe we are already in a megadrought, although that view is not universally accepted.
Bill Patzert, a research scientist and oceanographer at NASA’s Jet Propulsion Laboratory in Pasadena, says that the West is in a 20-year drought that began in 2000. He cites the fact that a phenomenon known as a “negative Pacific decadal oscillation” [not linked to climate change] is underway — and that historically has been linked to extreme high-pressure ridges that block storms.

(Note) Font change into red letters made by Mr. Takeshita