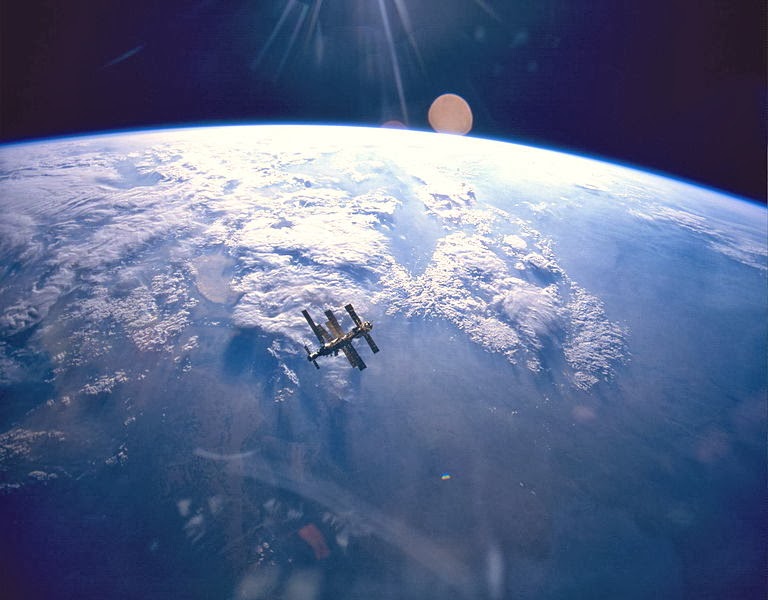 image: Wikimedia
False Information from the Dark Ones and
Lights Destroying Fools Who Don’t Accept the Presence of God

This is the false information from the dark Ones. Reading this urgent message, we can tell that the dark Ones and their company light workers have been driven into the corner to a great degree and they have felt pressed. I suppose they knew that they would be destroyed if they take a careless action on the appointed date. So they sent a message to ground crew in an attempt to call attention to it. This information is not accurate, but despite this, false information is provided on purpose. Since the organization is most likely to be on the brink of collapse now, circulation of such communication will reveal who the spy sneaking into the Galactic Federation is. Those who know a Japanese anime series Nintama Rantaro will understand very well the level that Rantaro, an underachiever, has reached at a nija school. This is the same level as his.

There is one other thing to note here: there were people who failed to receive the Lights. They are represented by the being that sent this urgent message, his company, and light workers connected with them. Since these Lights also served to destroy fools who don’t accept the presence of God, such people were completely destroyed. Specifically, the dark Ones including this being and other beings who sent false messages by assuming the name of Archangel Michael or Archangel Metatron have been in the depth of agony. They have developed reactive psychosis and their condition will radically worsen. They will become aware of their serious mental disorders and everybody that knows them will also realize it. It will take less than half a year for them to become socially maladjusted. The bad beings that do wrong in the disguise of light beings will see a miserable end.

Based on the information that I have received from Andromeda and Pleiades, ……..a major wave of new information and the destruction of the matrix energies in those who are still sleeping is about to occur which will allow for major intergalactic events to take place.

We are asked to once again regroup. What this means is to enter a meditative state for the next 72 hours. This means not to actually sit in the meditation, but become completely balanced and completely aware of every single second, to fully and completely be in the NOW as each and every single one of you will be receiving information from your respective galactic links. This energy influx is to come from those stationed above GAIA, the planetary alignments and the energies from our divine higher selves.

Many of key ground crew light workers are going to be tested. Pay attention and know that no matter what is happening, you are NOT to react. Do not allow yourself to react in the negative way. Keep your vibrations high, as hard as it might be for you, you must remove yourself psychologically from the negative situations and rise above.

You need to keep your tranquility and balance and light, and unconditional love for the next 72 hours.

Please understand and remember that you as light workers hold tremendous powers and sphere of influence. You are here to anchor the light and it’s incredibly important to do so in the next 72 hours.
The reason is as I’ve mentioned above, much cleansing energy is about to enter our planet yet again…………….
……………………………………………….

A really good way that works for many instantaneously ………. is aligns every single chakra energy point in your body, is the following:
That is all, you should feel your peace and harmony and balance restore!
Do whatever you must in order to feel only love, light, peace, joy, harmony and BALANCE in the next 72 hours. Thank you !!! I love you all!!!

(Note) Font change into red letters made by Mr. Takeshitai